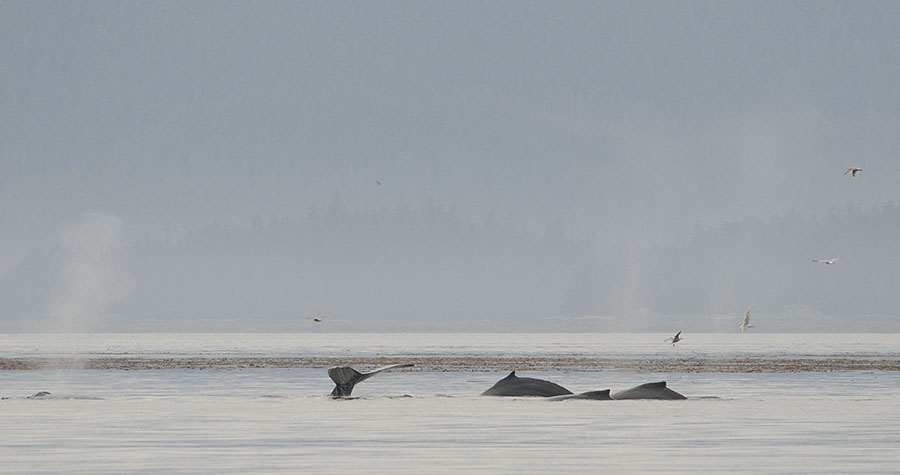 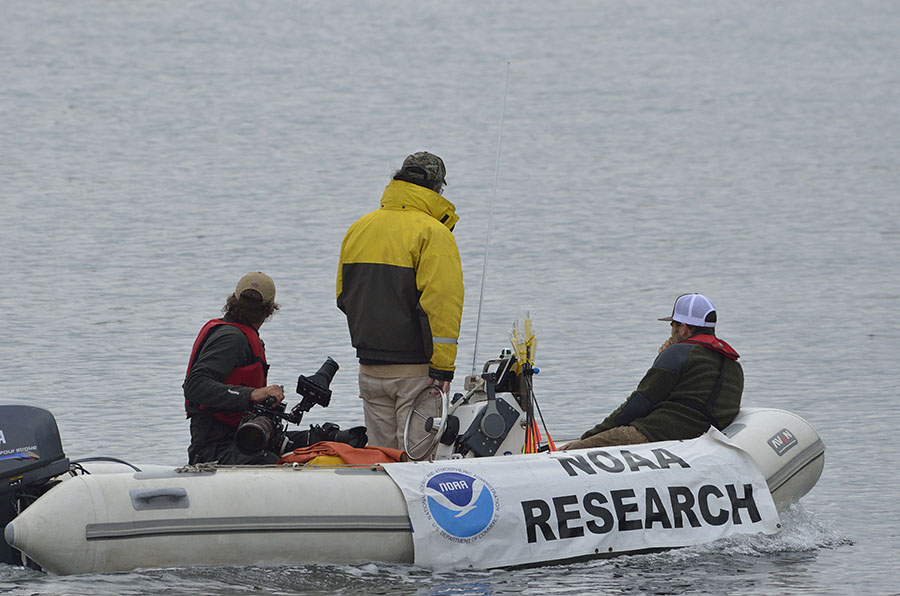 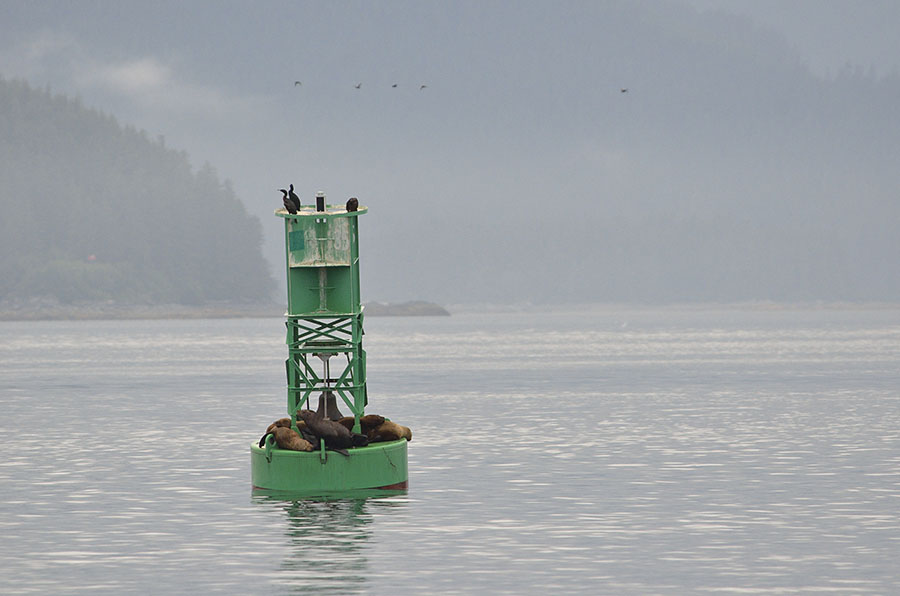 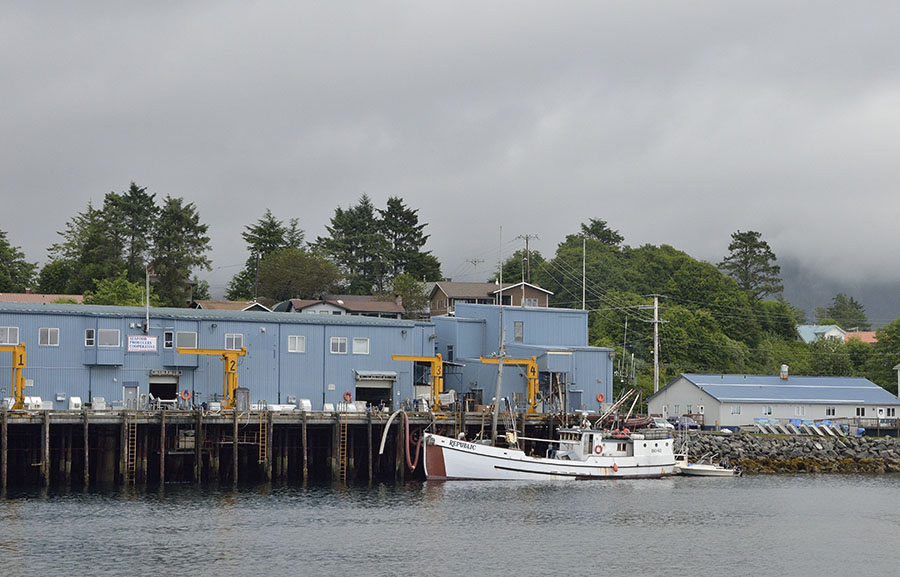 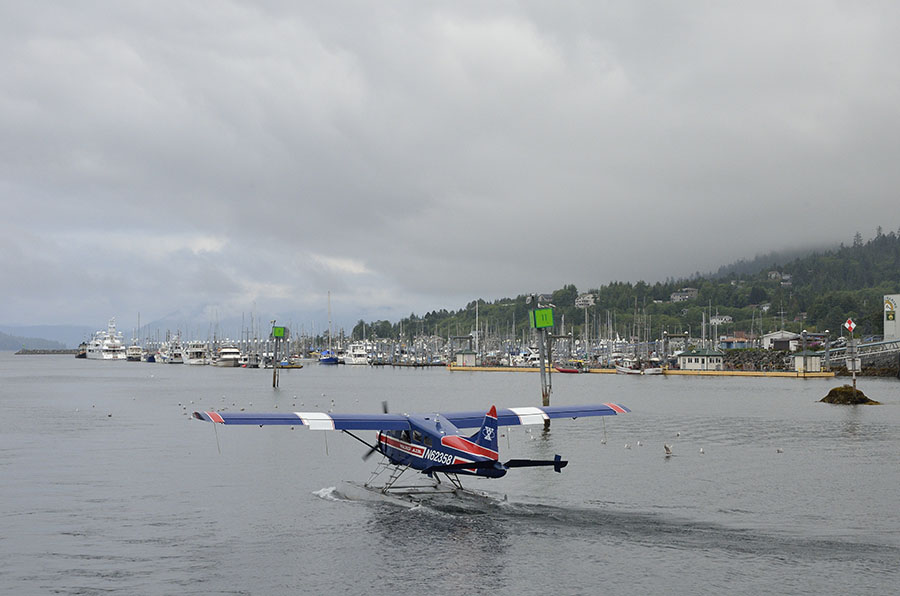 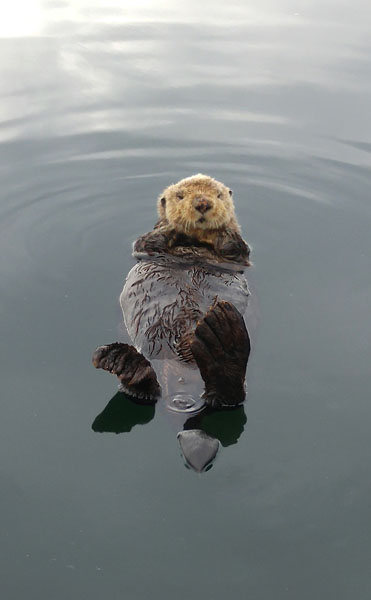 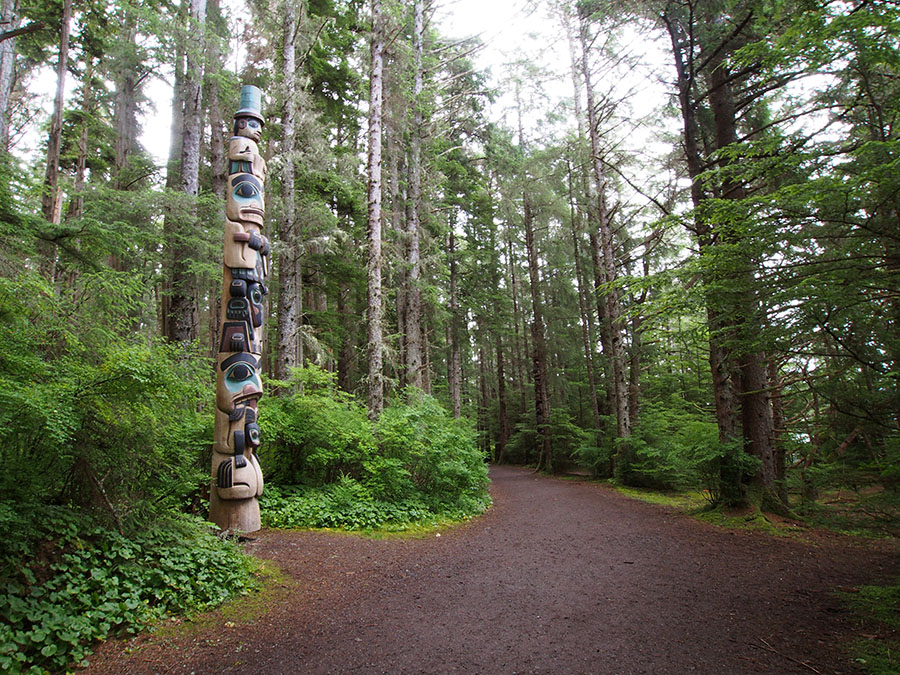 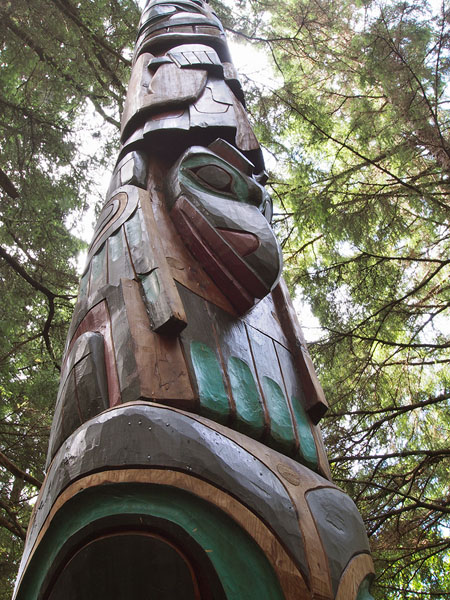 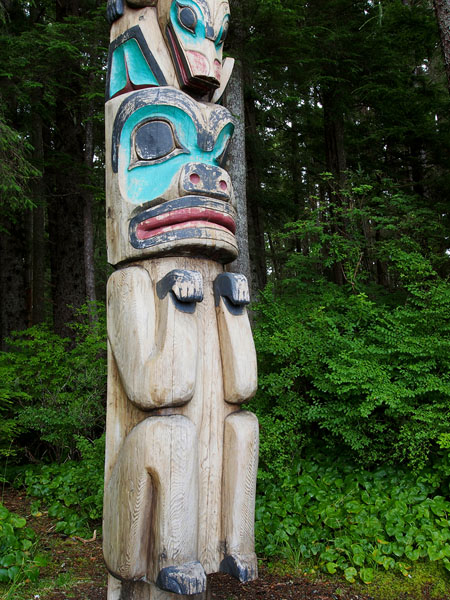 1 thought on “Whales and Sitka”