We continue to have busy busy days, though we did escape for a nice 10 day shakedown cruise.  It’s a relief to unplug from phones, Internet, and our town life.  Town can be a sticky place – hard to leave with lectures, concerts, and all manner of other events filling the calendar.  But the cruising season is far too short, and our wanderlust must be satisfied.

Just before we left on our shakedown cruise, the town’s dance troupe put on its semi-annual recital, and once again we were gobsmacked at the wonderful-ness of it all! 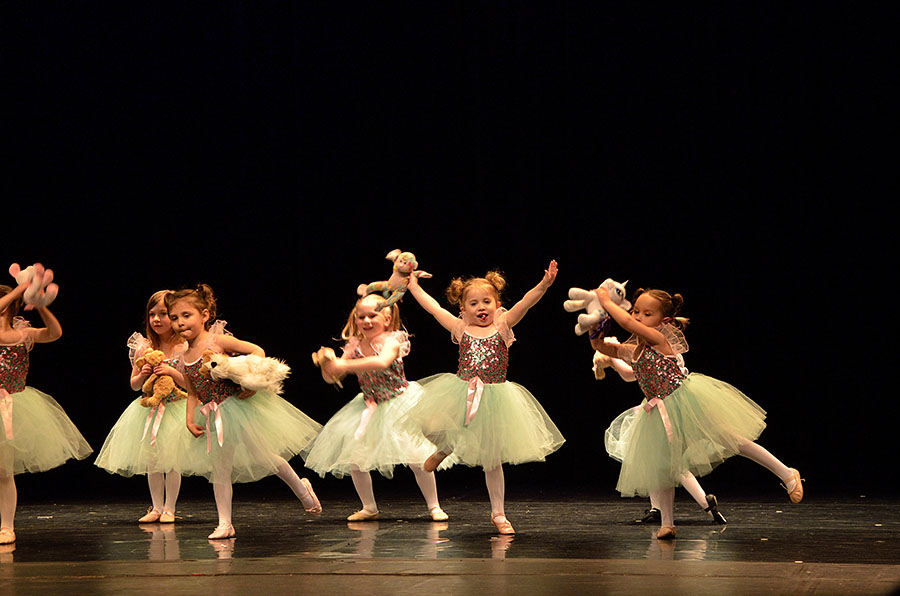 Children from age 3ish to 18 performed for two evenings, and this recital’s program was “From Page to Stage”, as they performed book-themed dances.  From the costumes to the makeup and props, each vignette was imaginative and fun. 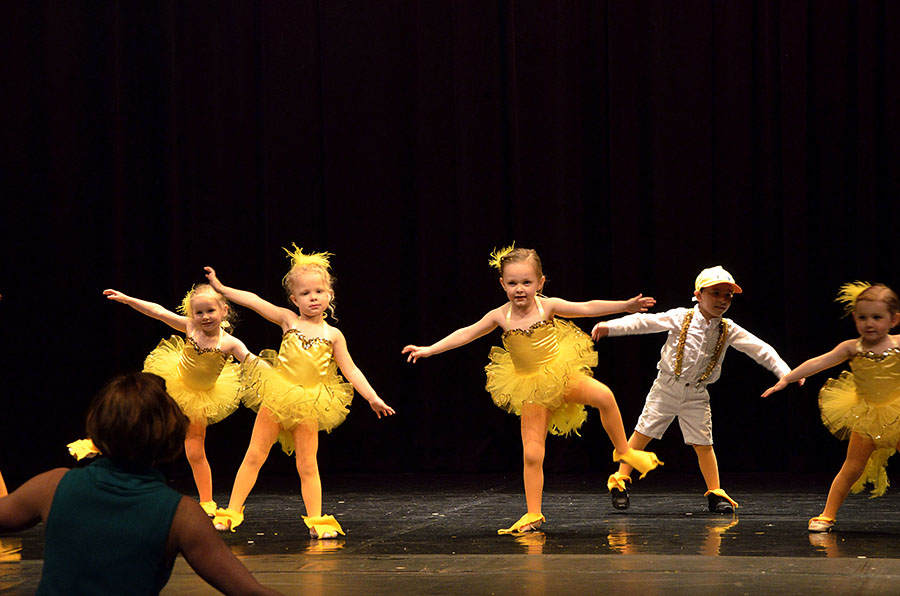 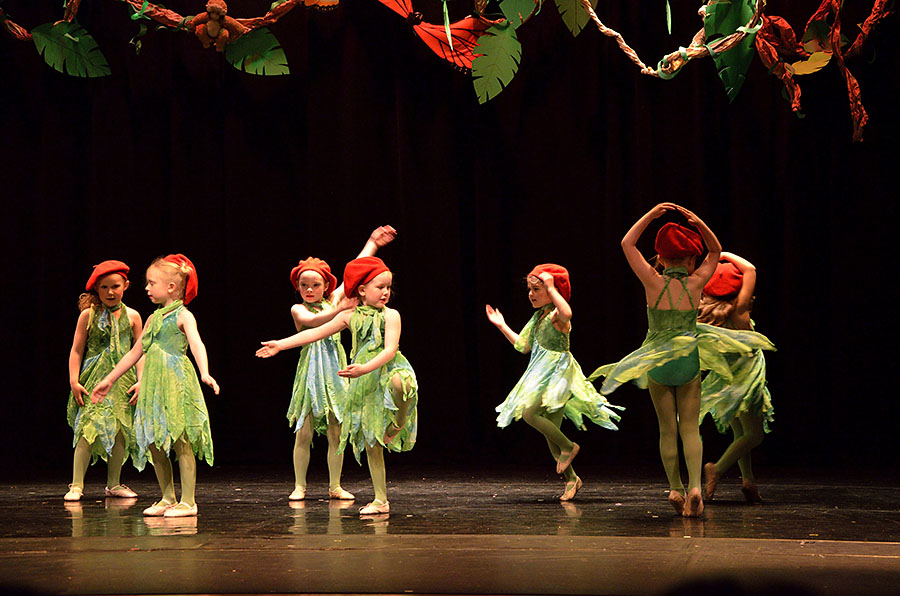 In a town with about 2700 people, it’s pretty amazing to have over 130 children and teens (including boys!) participating in dance. 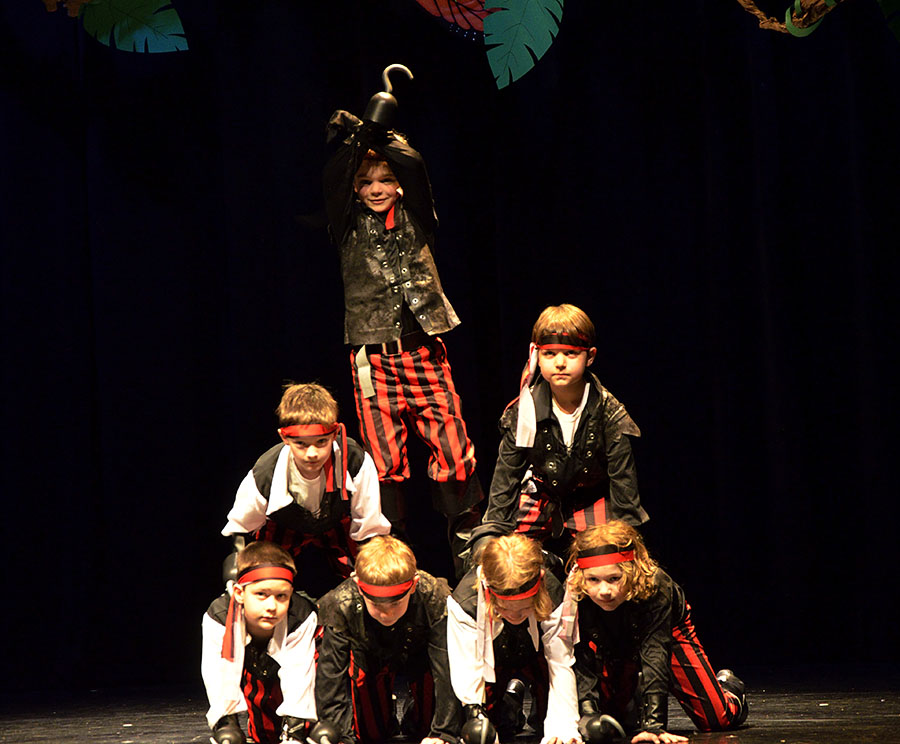 Some of the older gals have been dancing since they were little tykes, and they’ve graduated to toe shoes.  The dances combine traditional as well as modern styles, and each one is a little work of art.  Our faces hurt from smiling so much! 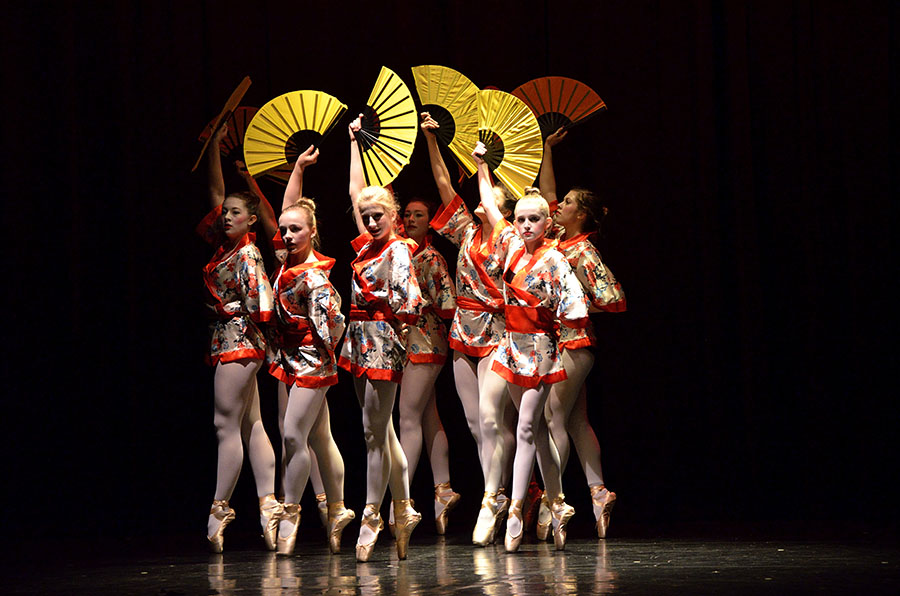 Many of the gals in the photo above also run track, play in the concert and jazz bands, and are top students.

And speaking of top students, I have to brag about my young friend Maddie who was one of 8 students inducted into the National Junior Honor Society. 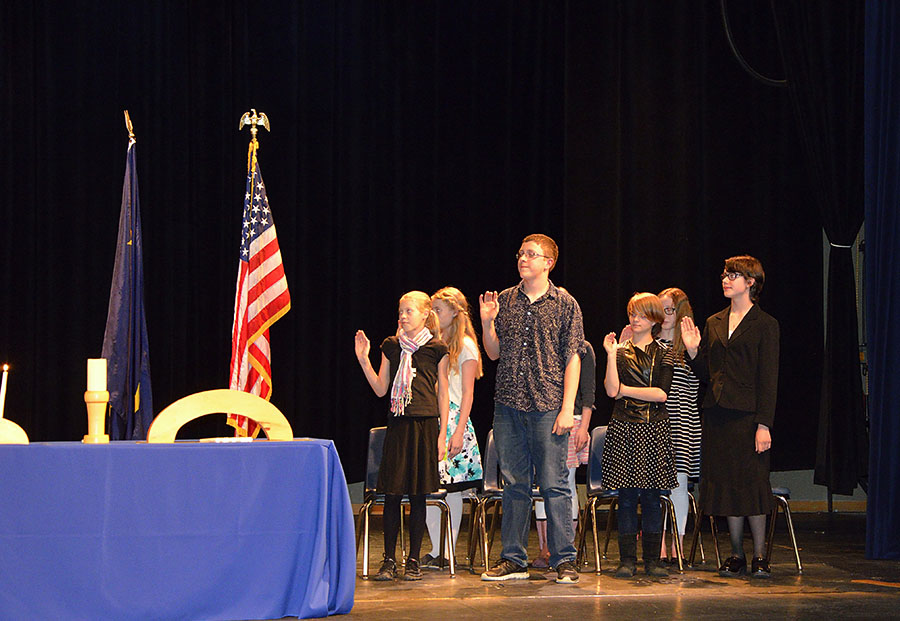 Our town is proud of its young people, and with all the ugliness reported in the news – hatred and intolerance, it’s important to focus on all the beautiful things around us.  Here in Alaska we’re surrounded by majestic mountains and eagles and whales, but we know that the greatest beauty lies in the goodness of people.

We’re heading out cruising again, and I plan to use some quiet time at anchor to finally catch up on photos and the blog. 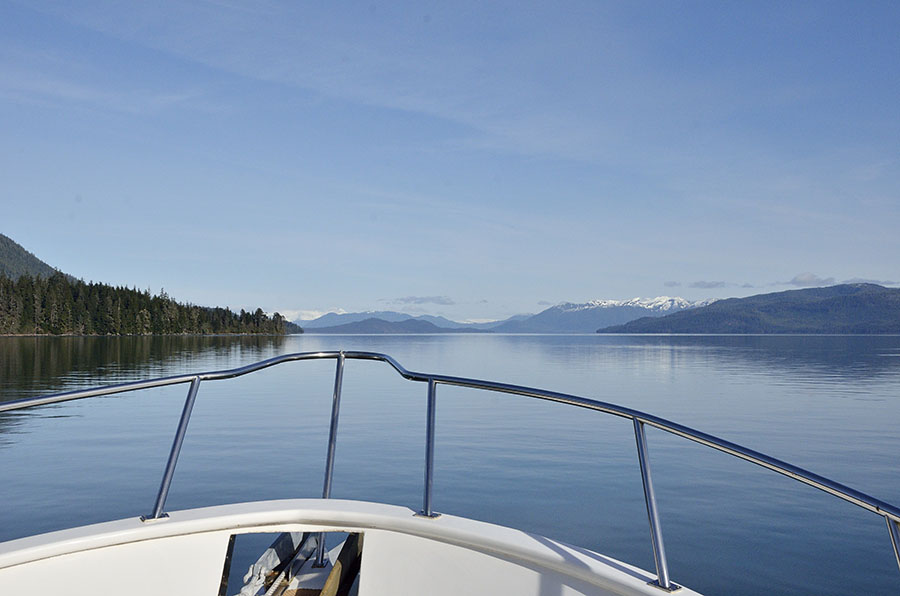 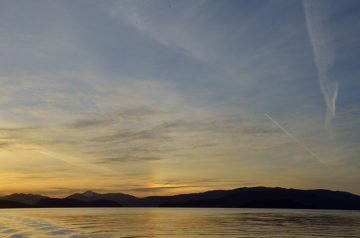 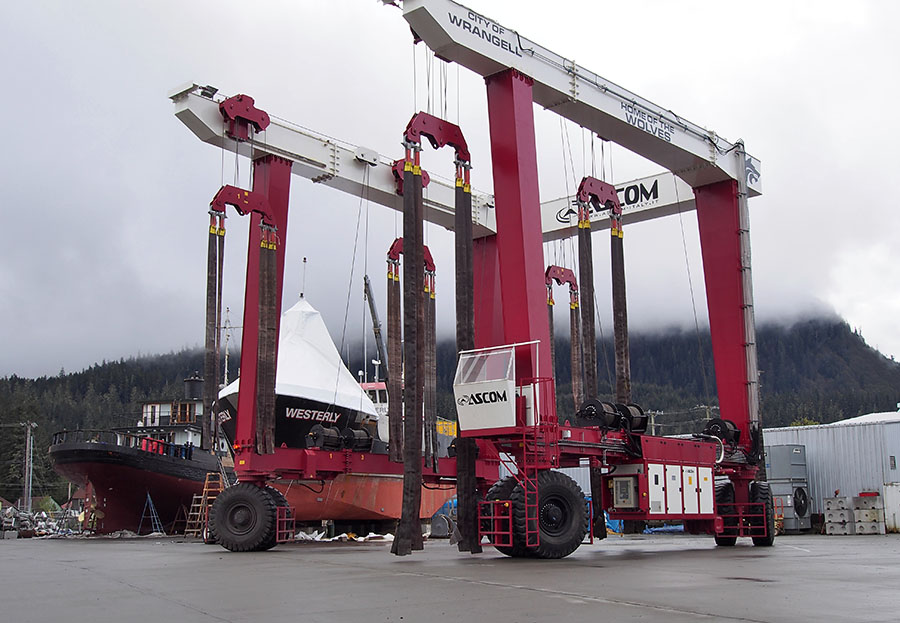 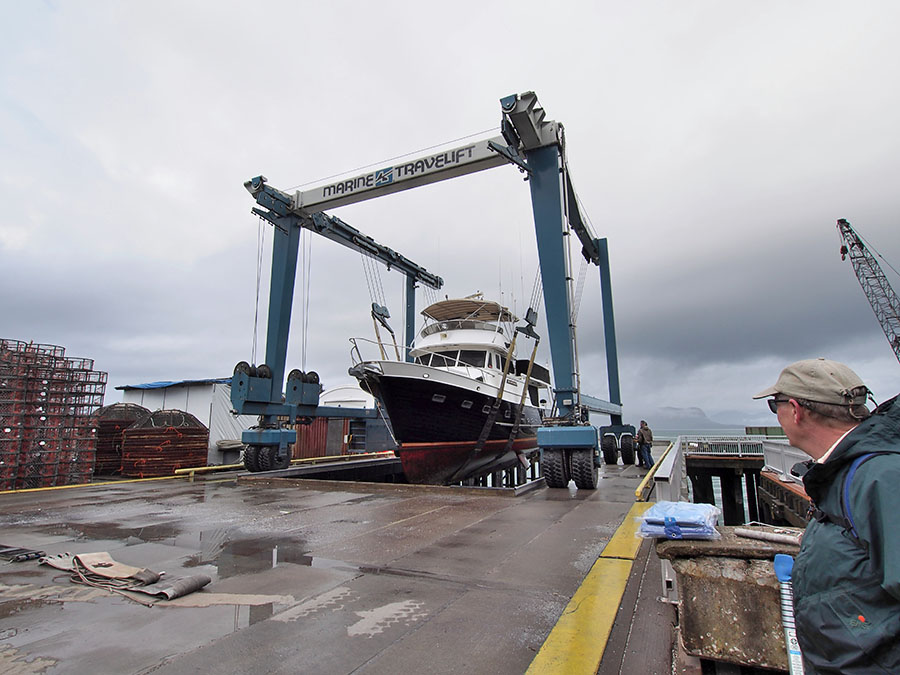 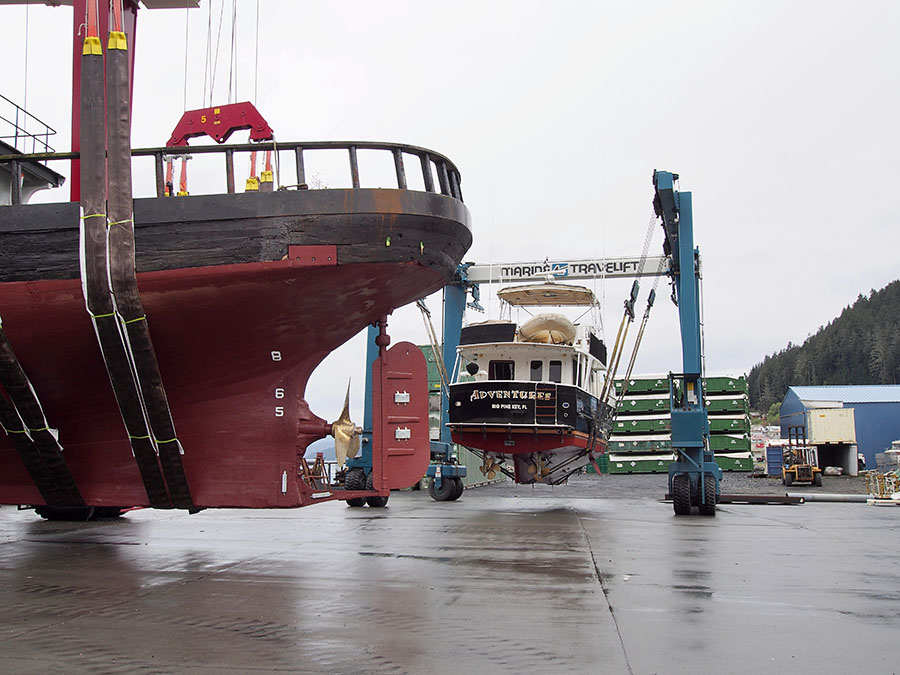 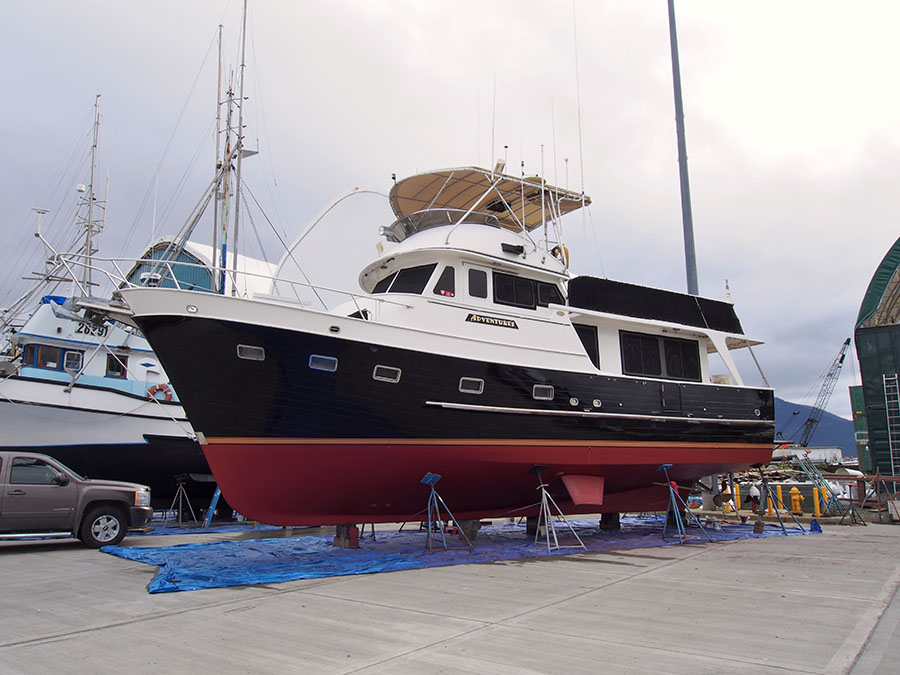 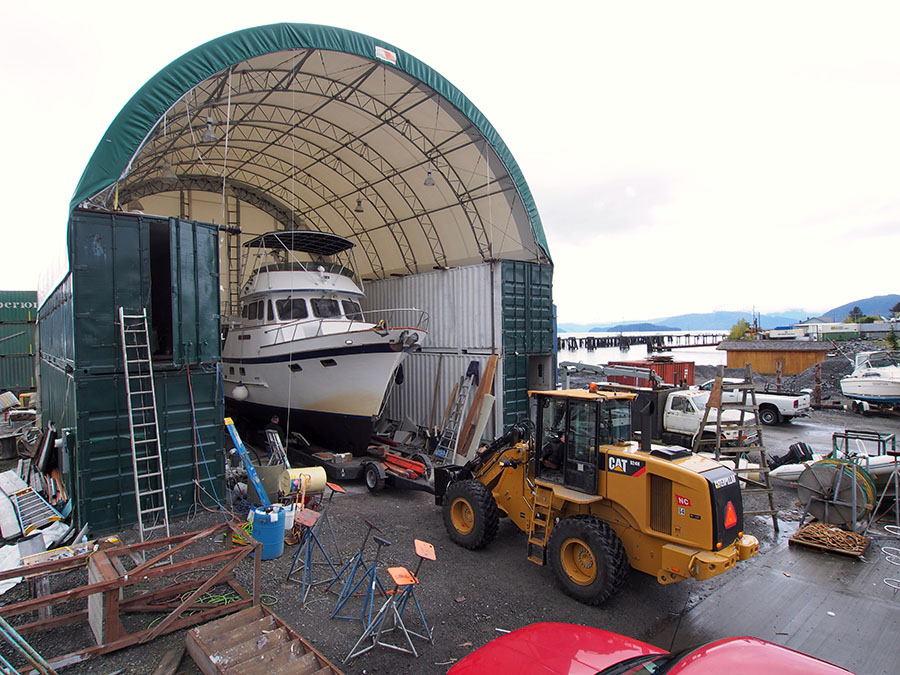 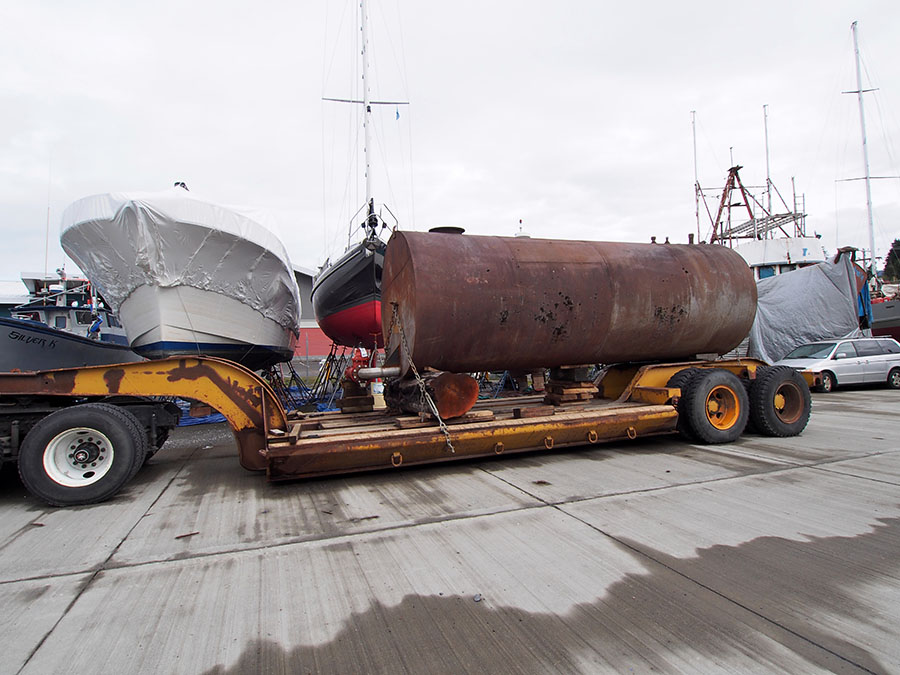 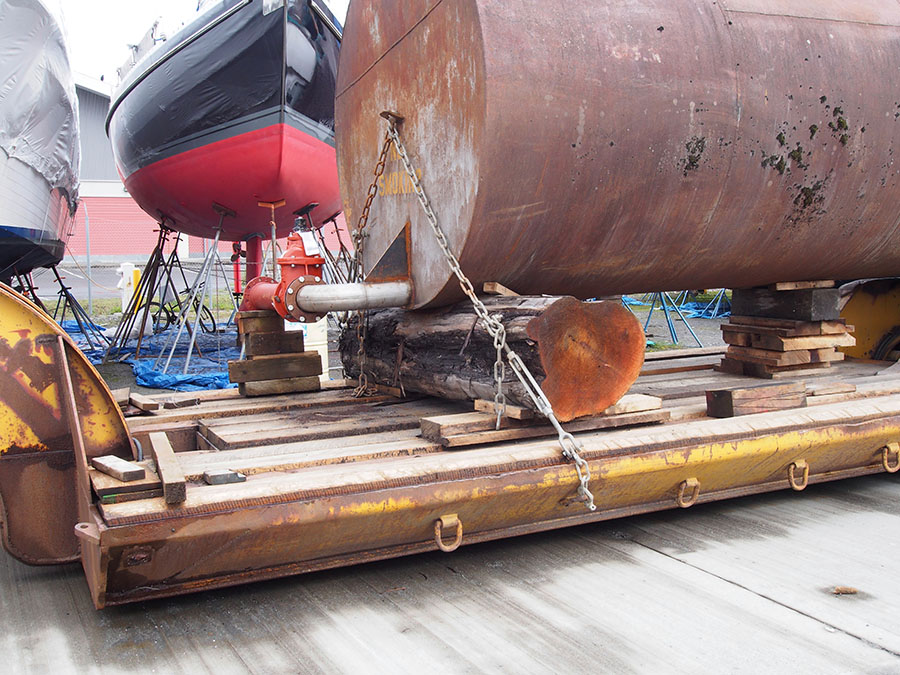 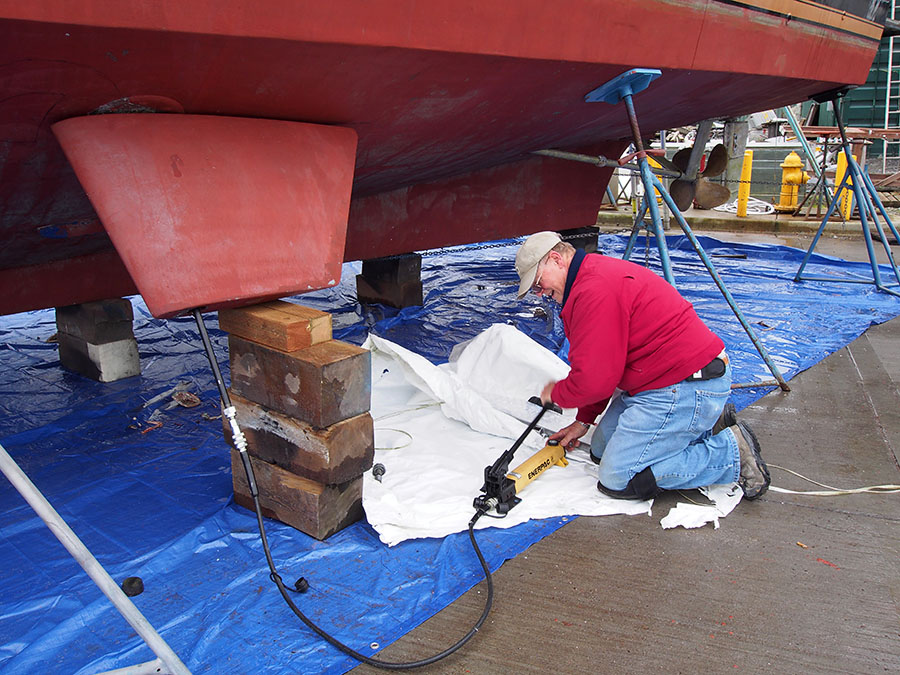 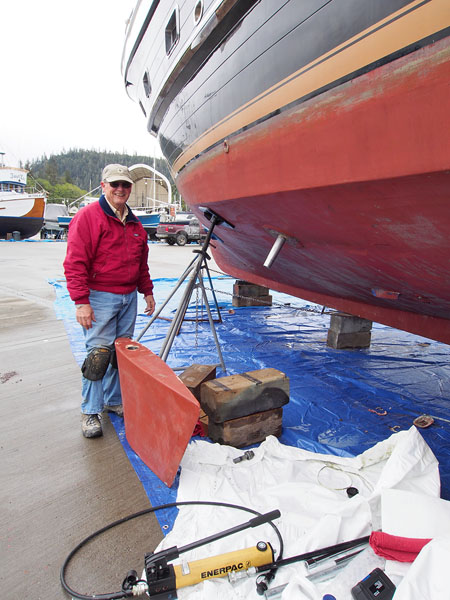 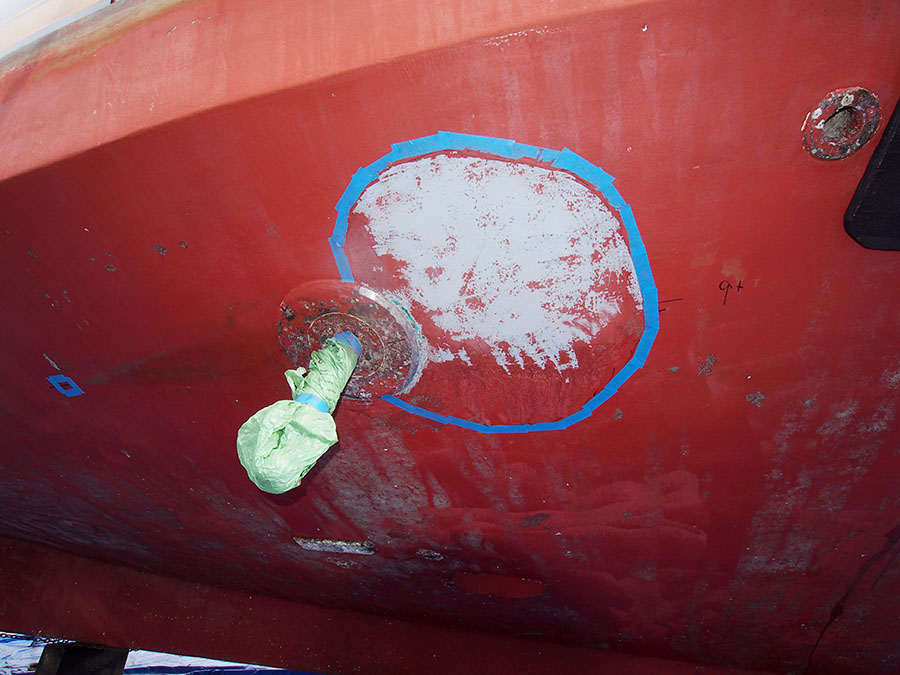 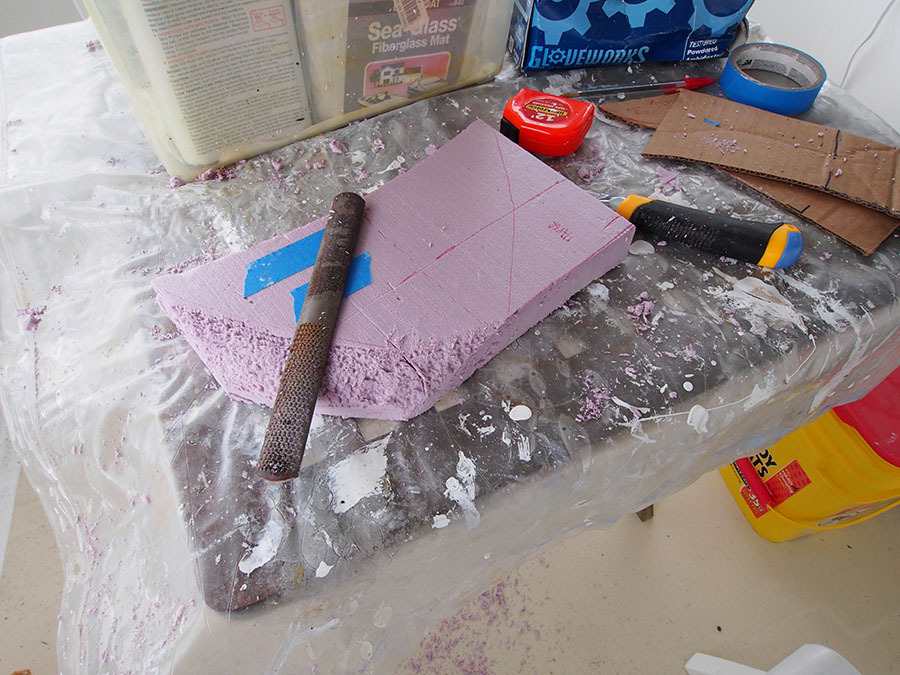 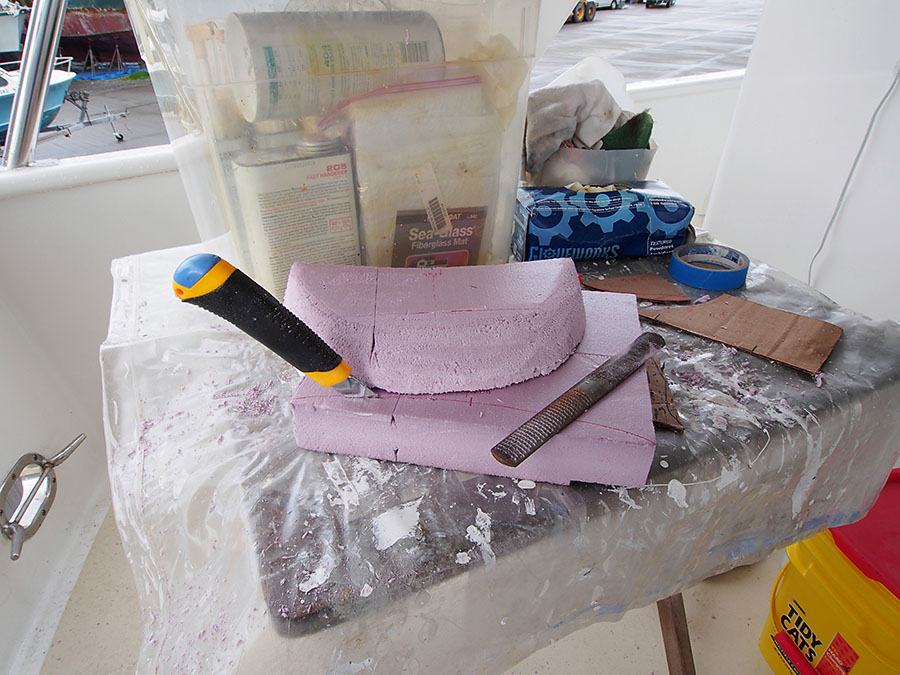 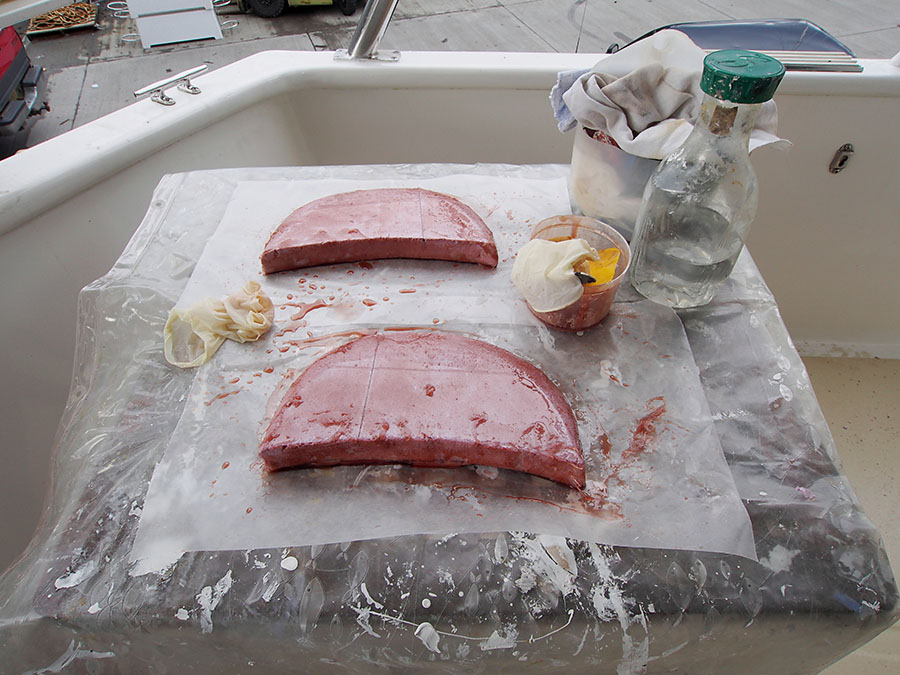 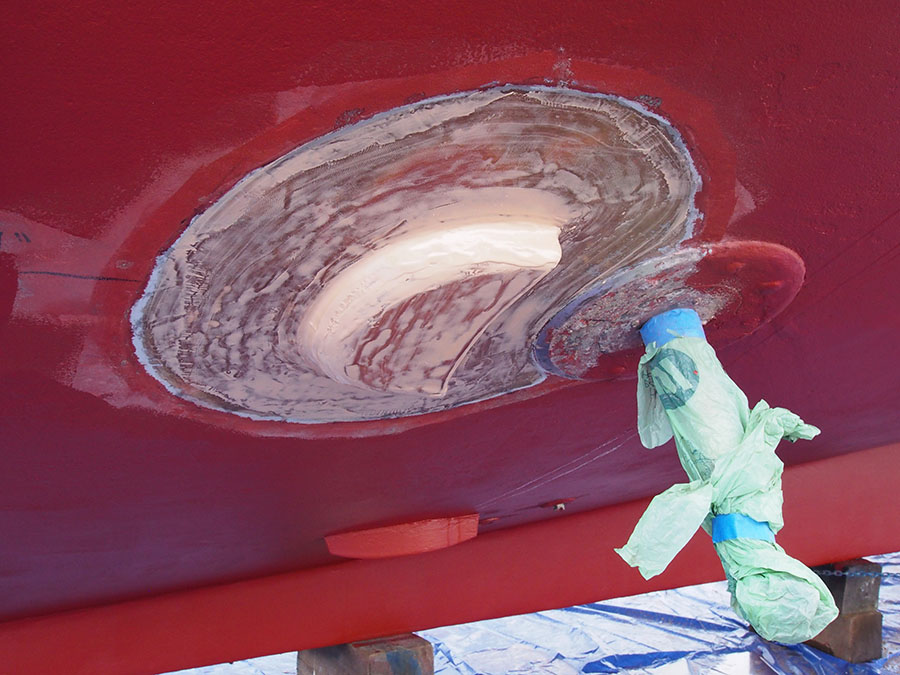 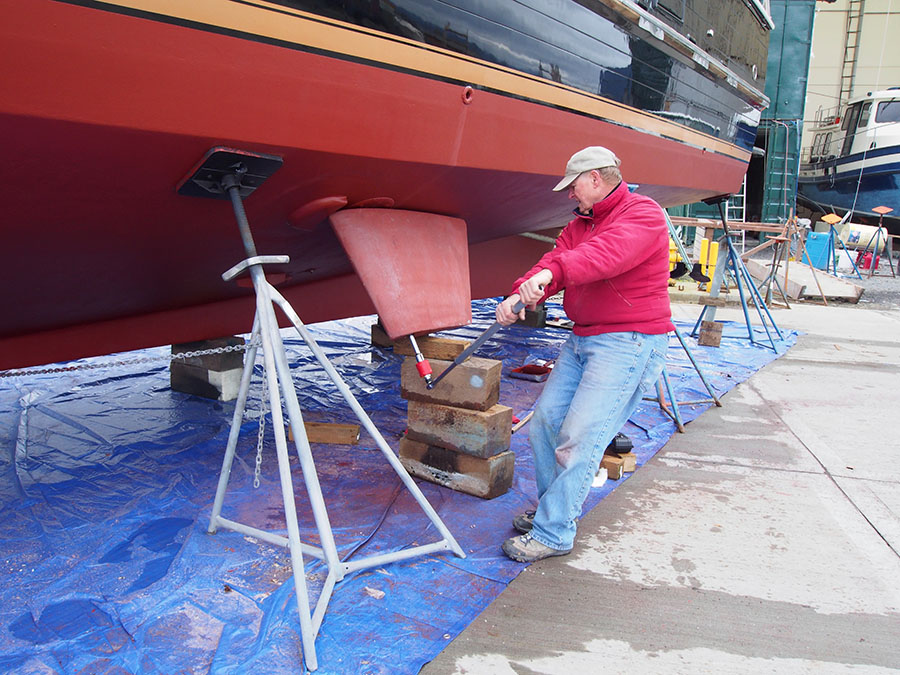 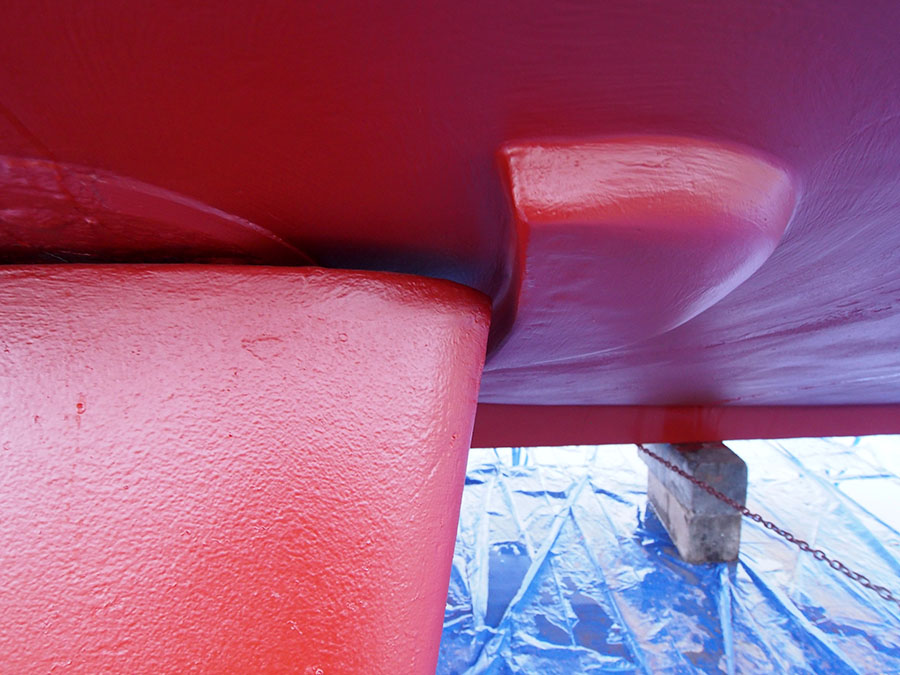 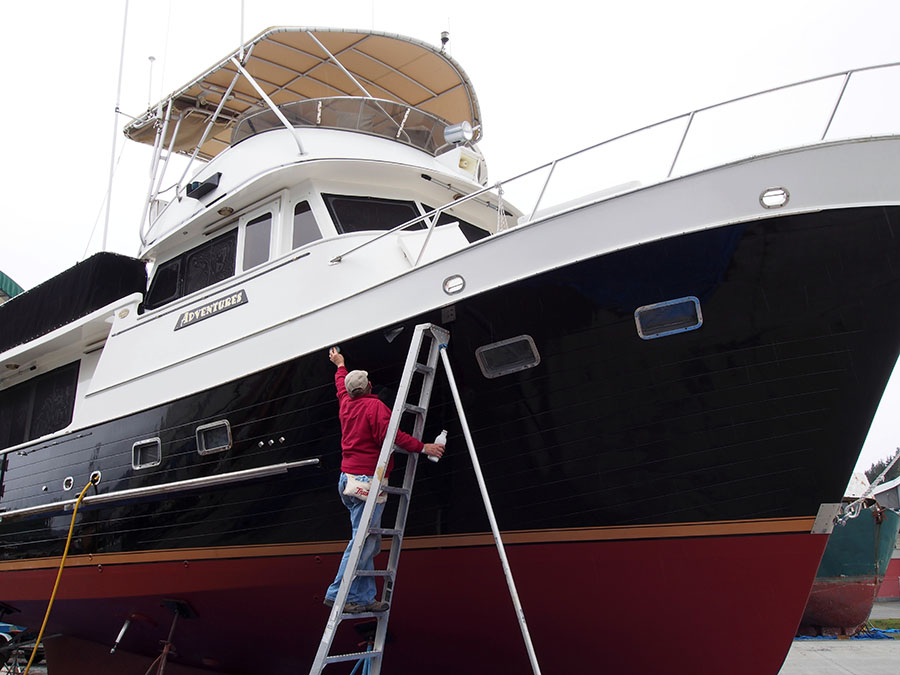 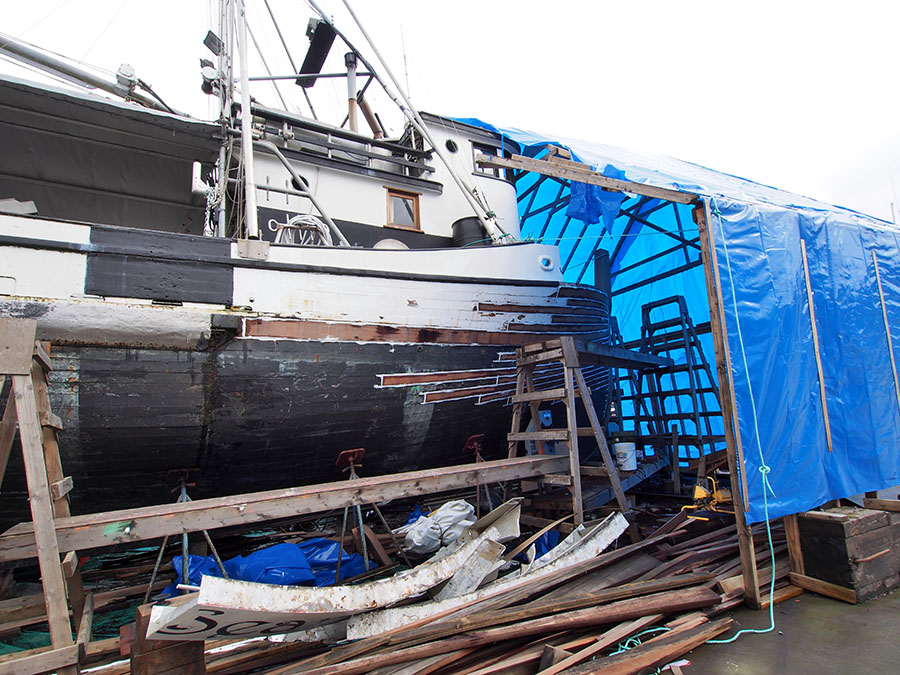 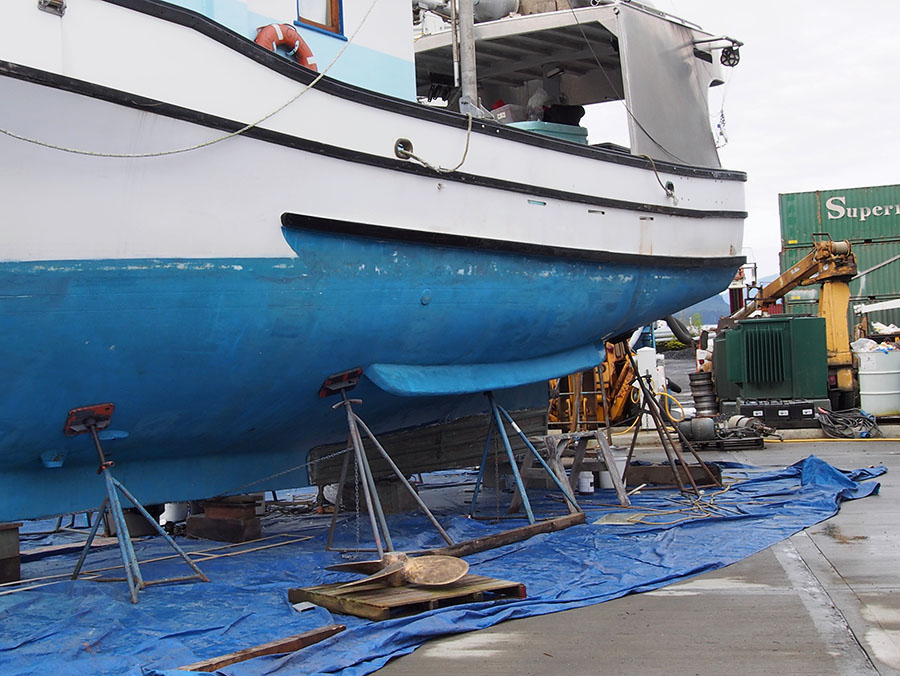