We enjoyed other things in Juneau besides dancing and drumming, and we took time to make some repairs on the boat.  A bolt on the hard-to-see side of the starboard engine loosened enough that the oil cooler sagged, allowing one of the fittings to chafe.  We were watching it closely, and shut that engine down when it started to fail.  As we’ve said many times before – “cruising” means fixing the boat in exotic and/or beautiful places.  You really get a know a town while running around getting hydraulic lines made up or looking for obscure bronze parts!

Of course, most people’s view of Juneau is this… 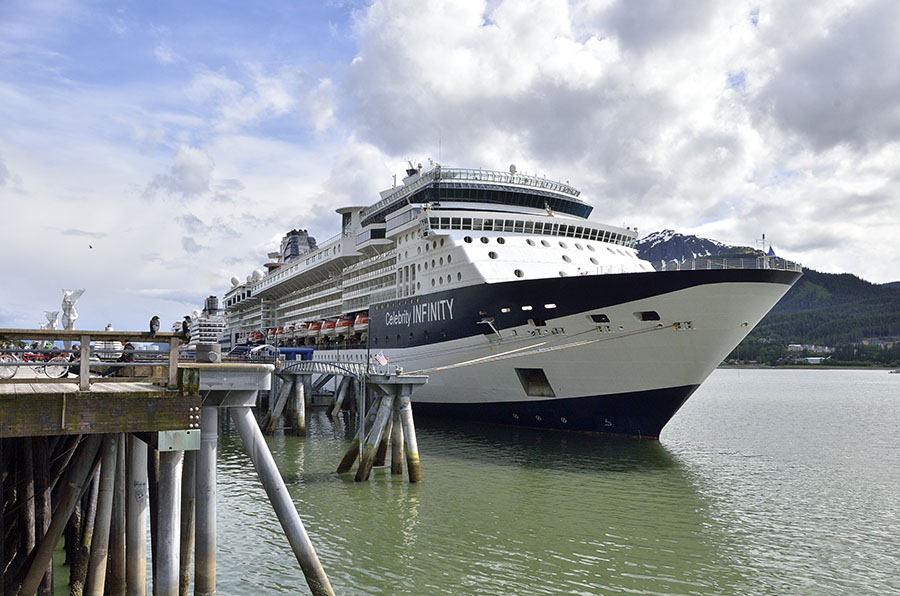 …and it’s a shame that many people don’t venture far enough from the cruise ship docks.  Mr. Raven agrees with me that they’re missing all the good stuff. 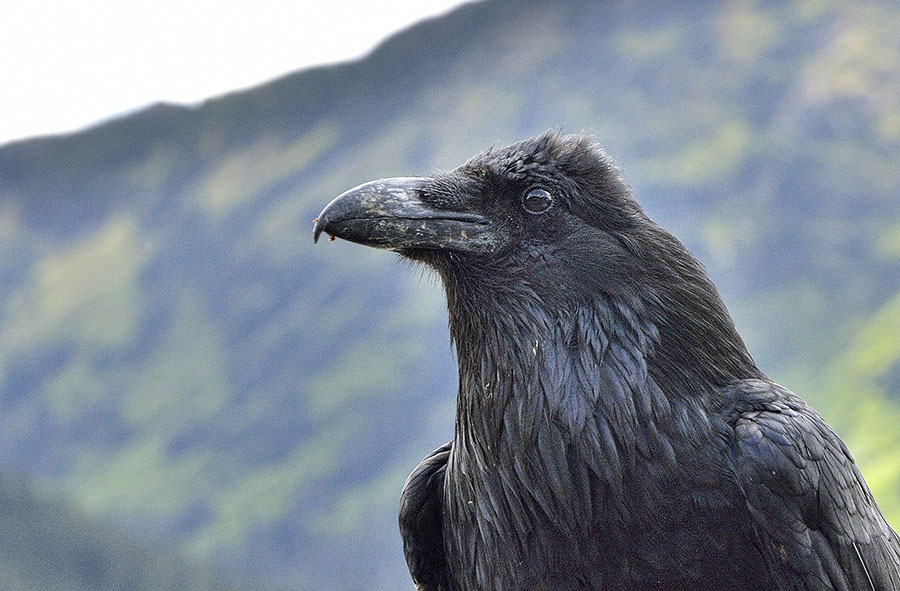 As I’ve written several times before, the Alaska State Museum is fabulous – including the huge nature tree in the lobby and the painted screen in the Archives up on the third floor.  Another hidden treasure is the tiny Russian Orthodox church on the hill behind the capitol. 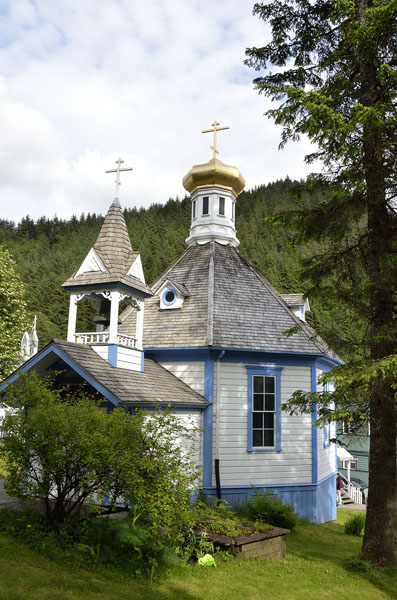 It’s still an active parish, and the gentleman who works there will describe a typical Sunday service and explain some of their traditions. 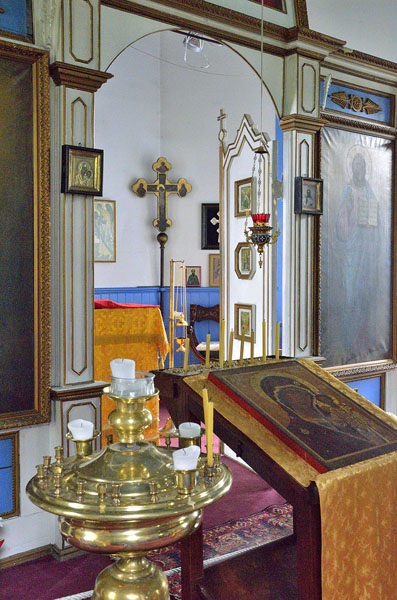 We finished our repairs and cast off the lines to get back to cruising, passing the Alaska Marine Highway ferry Kennicott as we headed out.  The island and land-locked communities of southeast and southcentral Alaska depend on these ferries to get around – which is why the ferry is part of the state’s highway system.

We spotted the lighthouse at Point Retreat, and it always reminds us of a boating friend who lived there when he was a young boy.

As we cruised we had a few more encounters with orcas… we’ve seen more of them than humpbacks so far this summer.

As soon as we anchored I jumped in the kayak to look for wildlife, as usual.  I found a huge flock of surf scoters – too many to count! 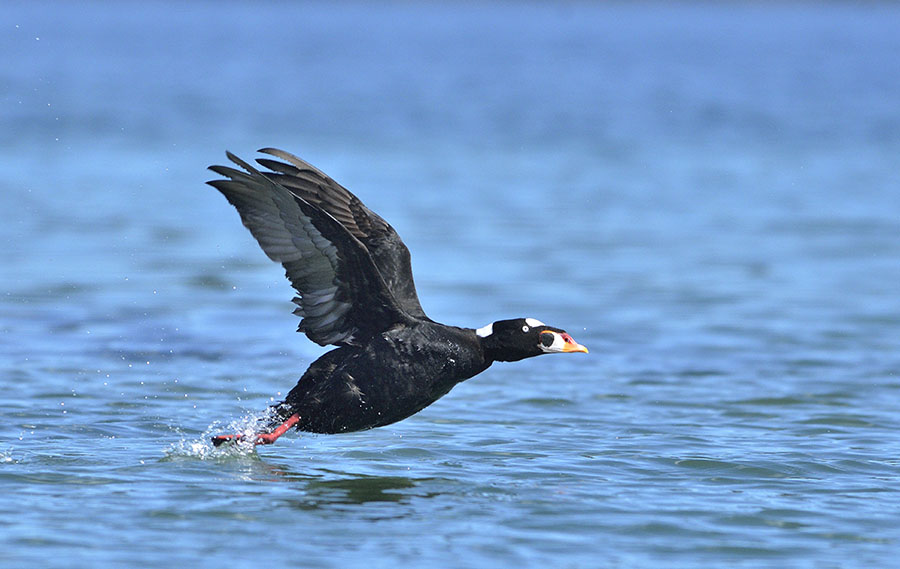 They’re funny looking birds, with an orange and white beak and a rectangular white patch on the back of their head. Harlequin ducks were also around in good numbers – pretty birds… 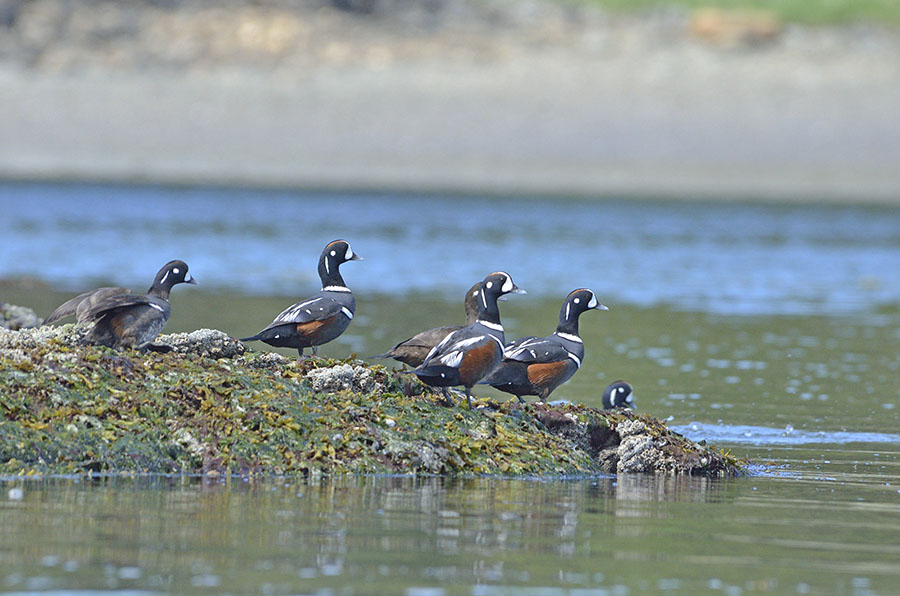 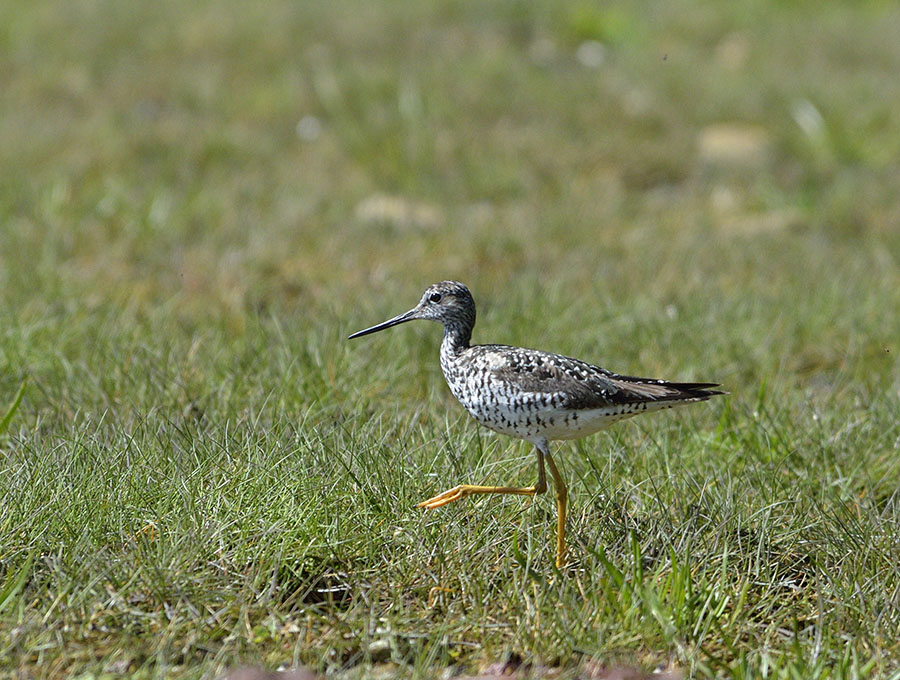